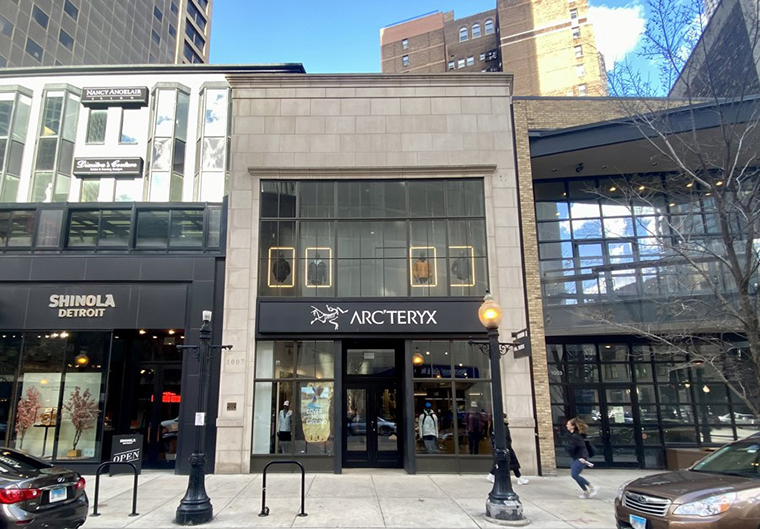 Our View: Urban Neighborhood Retail is Hotter Than Ever

In many urban Chicago neighborhoods, multifamily assets are trading at record prices. It’s a function of supply and demand, with vacancies low in many submarkets, limited new deliveries and property owners able to command increasingly higher rents.

Where there are hot urban multifamily neighborhoods, retail is hot — the correlation is clear. In Chicago and urban neighborhoods across the Midwest, Mid-America operates right at the nexus.

Data from CoStar demonstrates just how hot multifamily is in Chicago. For 2021, urban submarkets ranked #1 for asking rents, #1 for effective rents and #1 for absorption, with some of the highest prices ever paid for individual assets on a per-unit basis. One multifamily property, The Bernardin on N. Wabash Avenue, sold for over $550,000 per unit last year.

In Detroit there are thriving urban neighborhoods as well, says Mid-America’s Tony Schmitt. The new SOMA, a seven-acre mixed-use development in Midtown that will include 350 apartments, will be starting construction shortly. Target has signed on to occupy 32,000 square feet in the project. The site is located across from Whole Foods as well as another new mixed-use project, Woodward West, that will offer 200+ new residential units and 25,000 square feet of new retail.

Residential also is being reborn at higher densities downtown — in Corktown, which is getting almost $1B in investment from Ford for its new mobilities technology development, and in Eastern Market, with an orientation to live-work-play environments including retail.

Meantime, in Milwaukee, retail is rising in mixed-use corridors and districts propelled by the redevelopment of urban neighborhoods and the location of major employers downtown. Milwaukee Tool, Northwestern Mutual, Regal Rexnord and others have new or expanded facilities downtown, reports Mid-America’s Fred Stalle.

Notable hubs for activity are the Deer District, the Historic Third Ward, Walker’s Point and the Lower East Side.

In these urban markets and others, Mid-America is on the ground helping tenants and landlords make the most of opportunities.